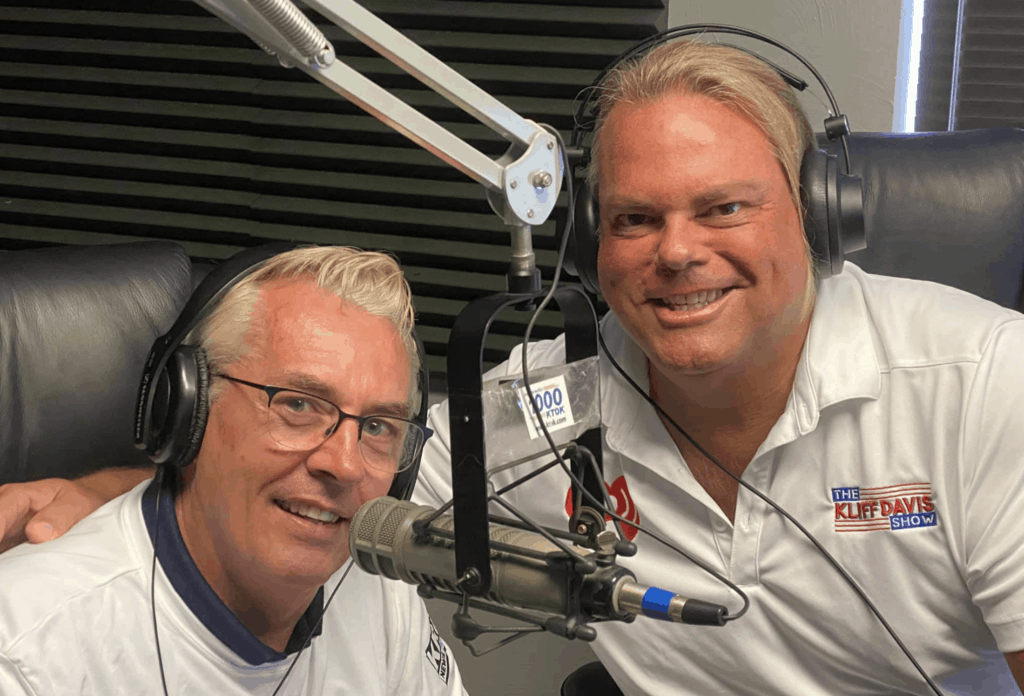 Galen Culver, KFOR TV, Is This A Great State Or What

Galen Culver is a reporter/photographer for Oklahoma’s News 4 who produces, shoots, writes, and edits a feature segment called, “Is This a Great State or What?” He just celebrated his 30th anniversary as the originator of that series.
Prior to joining KFOR, Galen worked as a reporter, photographer and weekend anchor in Fort Smith, Arkansas.

He broke into the television business as a reporter and photographer in Missoula, Montana.

Galen earned his degree in Journalism and Communications from Washington State University.