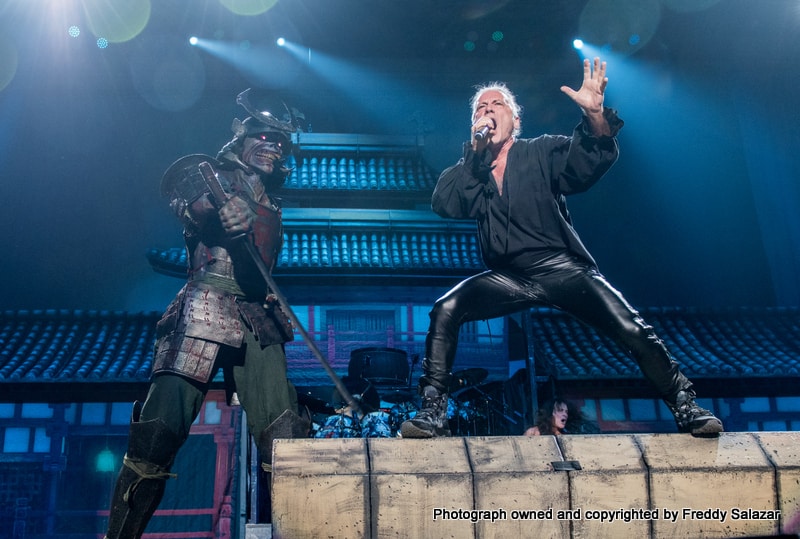 Iron Maiden came roaring through Tulsa, Oklahoma to a packed BOK Center on September 15 supporting the Legacy of the Beast World Tour 2022. Bruce Dickinson’s vocals and ability as a front man have stood the test of time.

The samurai themed set opened up with Senjutsu from their latest album and continued with timeless classics such as: Fear of the Dark, Hallowed By Thy Name, Flight of Icarus, and Number of the Beast.

The crowd young and old clearly enjoyed the music and theatrics that is Iron Maiden. 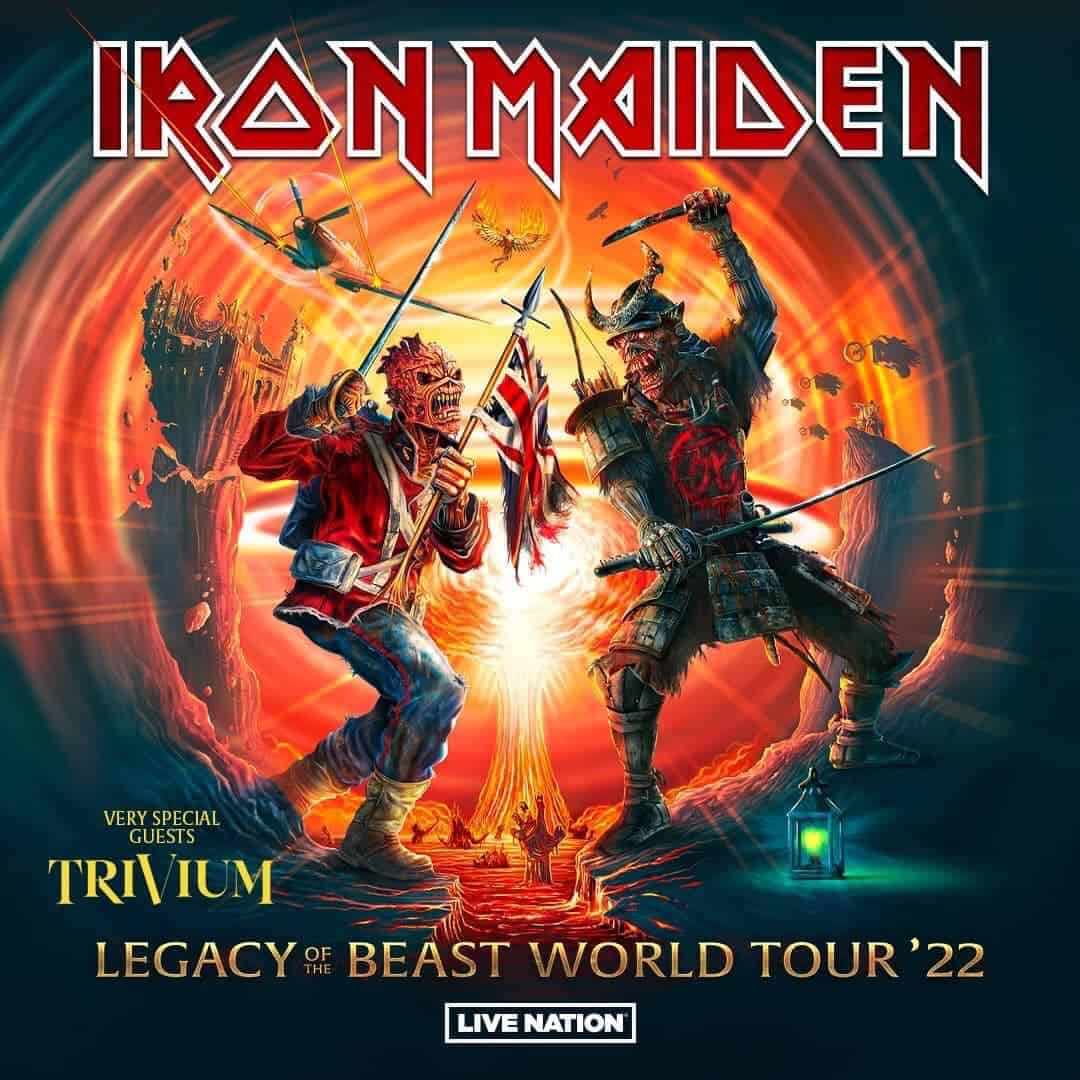 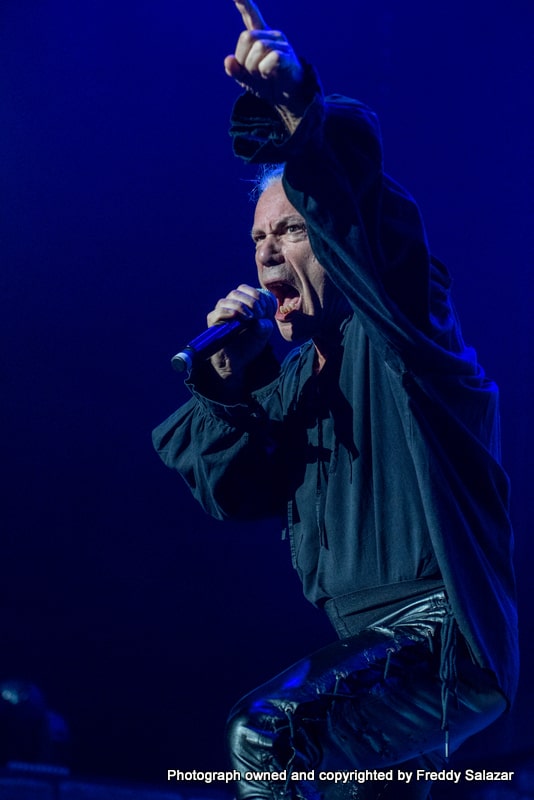 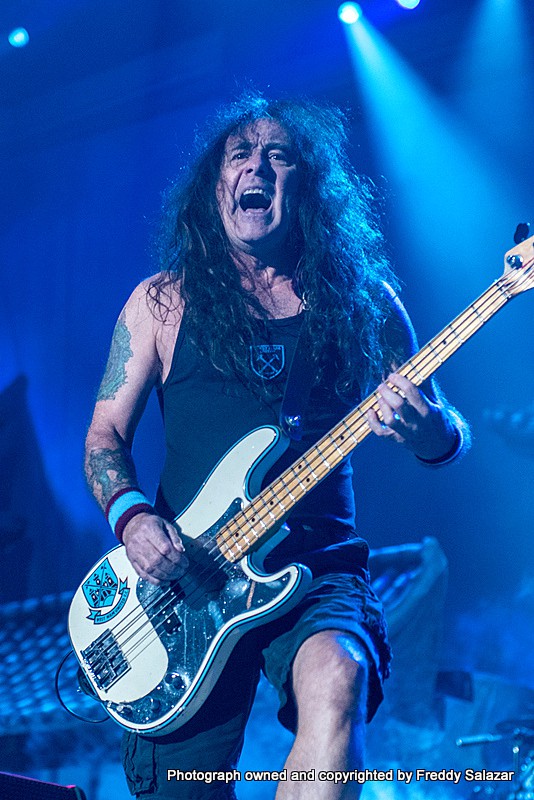 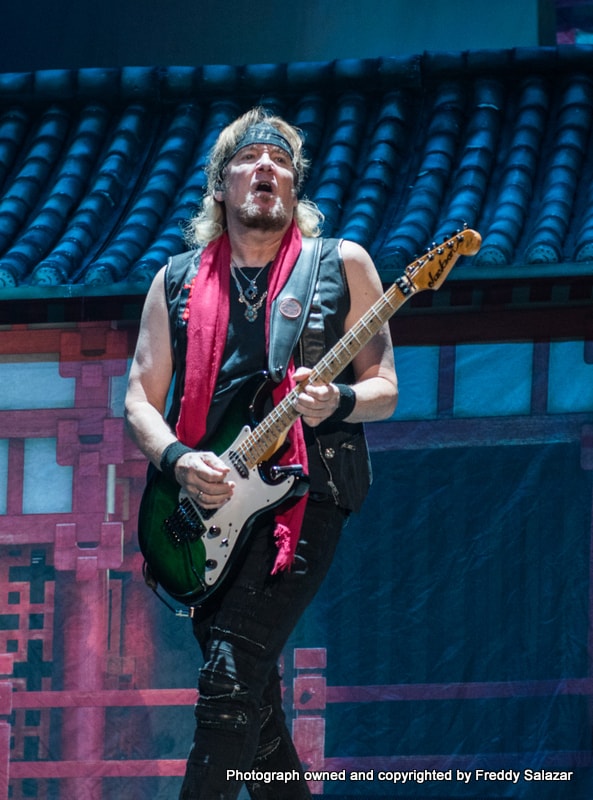