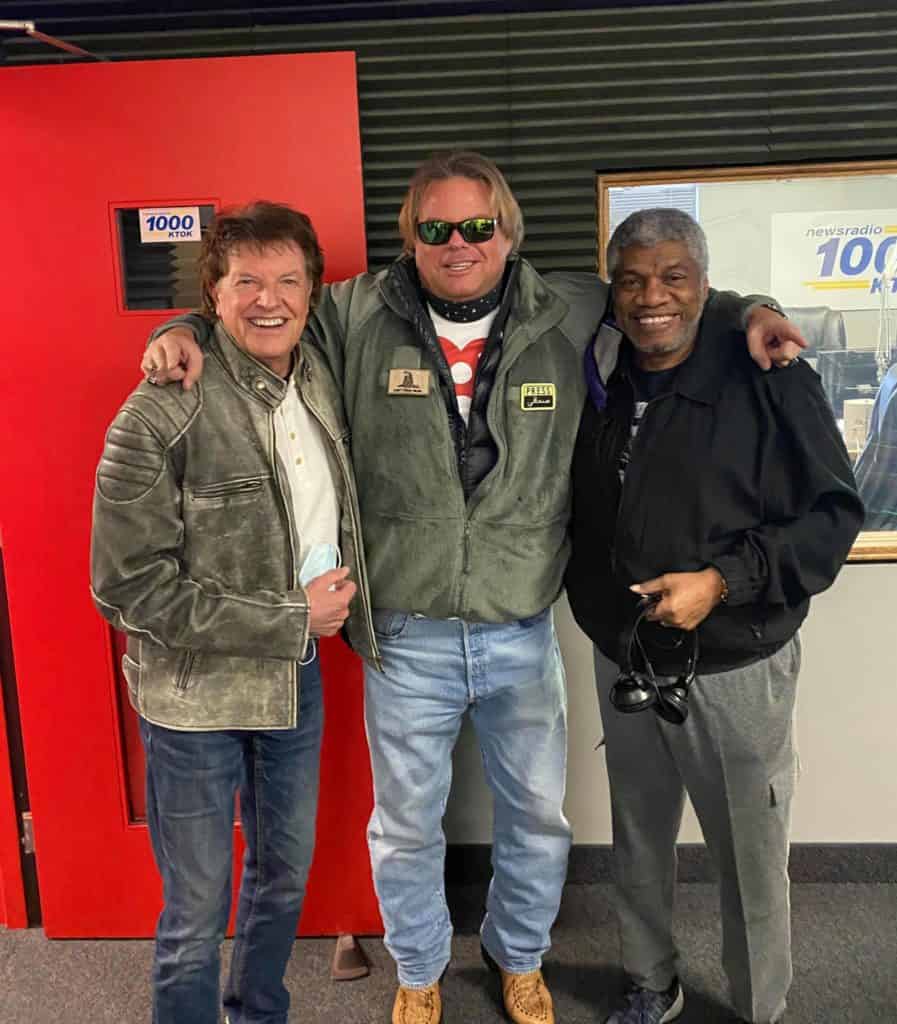 The Morning Jack Attack
Free lance Voice over and on-camera commercial talent
Website:
www.Jackelliottenterprise.com
Jack has an extensive radio background which includes family members being in the business. He grew up in Chicago. His father, a Chicago police officer, became the first helicopter traffic reporter for WGN Radio.
Jack began his radio career in small-town Ottawa, Illinois. A year later he landed the afternoon drive show on a hit music station – KRIZ – in Phoenix. Three years later, when the station was sold, Jack joined the legendary WKY in Oklahoma City where he spent twelve years developing a huge following. With WKY making a format change in 1990, Jack took his morning talents to KOOL 102 FM (a classic hits station in OKC) teaming-up with Ron Williams. In 1994 he and his broadcast partner, Ron Williams, moved to 98.9 KISS FM to blow-up the morning show and took the station from “Worst to First”. After 23 years Jack and Ron were laid off as a result of the Cumulus Broadcast group filing bankruptcy. Jack went on to host the morning talk show on Tyler Media’s 95.3 KOKC FM featuring a wide variety and an over-the-top morning show. It was an incredibly unique show. One minute you might hear Jack doing an impersonation of Bill Clinton or Cooking Queen Paula Deen, followed by an interview with the Mayor or Governor discussing new projects taking place in Oklahoma.
Jack has spent over 30 years as a commercial voice-over artist and on-camera spokesperson for numerous clients. He has been the TV spokesperson for more than five auto dealerships in Oklahoma, Texas and Kansas. His voice has been heard on commercials for McDonalds, Hardees, 7-11, Homeland Grocers, Frontier City, Glamour Shots, Black Eyed Pea restaurants as well as Louie’s Grill and Othello’s. He can be heard currently in Jamaica as the voice of KFC and in Guam for Circle K convenience stores. With a complete commercial audio studio in his home, doing voice work for clients around the country is simple. Last year he voiced Miller Beer commercials for an LA firm. He is currently voicing movie trailers for a producer of horror films in New York City.
For more than 20 years Jack was the imaging voice of KFOR TV News 4 in Oklahoma City. But Jack’s biggest love is entertaining radio.

The bio of Ron Williams aka Ron Damn Williams
Attended Douglass high school in Oklahoma City
Attended Central state college in Edmond. Studying broadcasting and hosting an afternoon program
The first real job in radio was KBYE/KFJL. Starting with overnights and working up to program director.
KOFM is the next gig, this time as news director. The news department won the National Press Club award for consumer journalism.
While at KOFM he worked as the news anchor for Fox 35 and hosted a one hour talk show.
Next stop was the private sector being co owner of Images, a night club in Oklahoma City.
Went back to radio at KLITE where working with folks like Randy Kemp, Rick Walker , Dennis Anderson and current partner Jack Elliott
Next move is KISS where the show became the most award winning show in the city for many years
Ron along with his partner of thirty years also worked together promoting a car dealership on television as well as hosting many charity events
Currently Jack and Ron host a podcast every Monday on multiple platforms as well as Facebook.
Facebook-square Instagram Twitter Linkedin
PrevPreviousKerri Kasem
NextLt General Thomas P StaffordNext