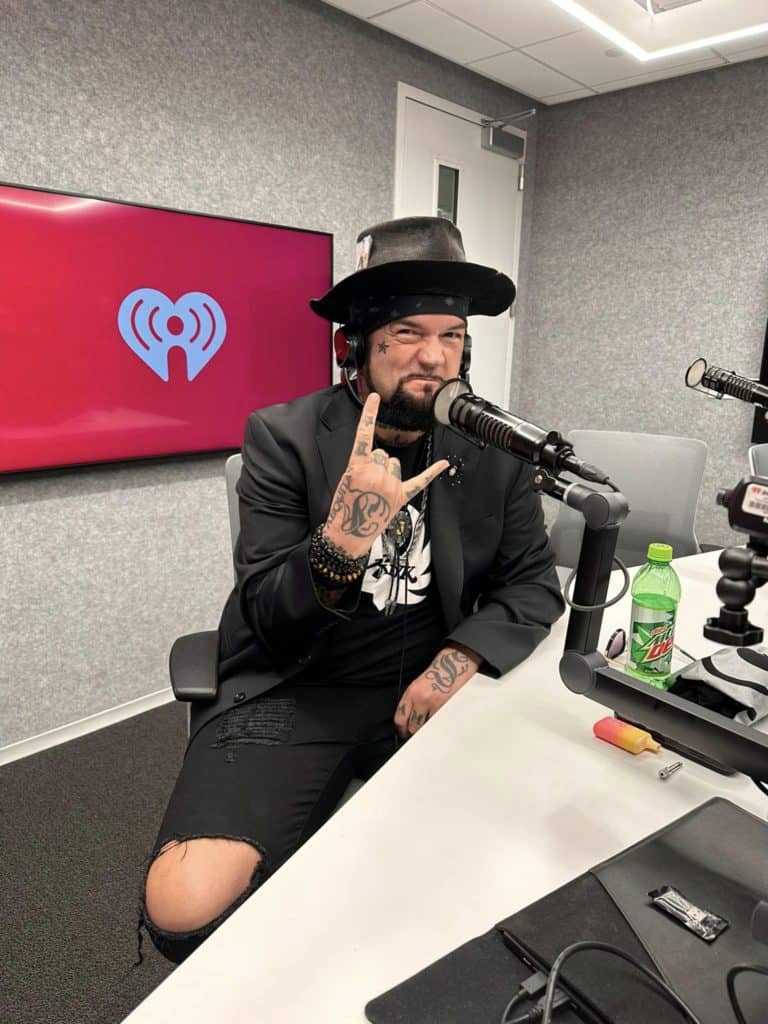 Born and raised in Memphis, TN Josey Scott is a 4 time Grammy nominated artist and original lead vocalist of the band Saliva. Spanning more than a decade, he has written and recorded 8 albums with Saliva and had 19 tracks released as singles. In 2002 he co-wrote and performed the hit “Hero” (which was used as one of the theme songs to the film Spider-Man) with Chad Kroeger of Nickelback. The video won “Best Video from a Film” at the 2003 MTV Video Music Awards.

Josey has made cameo appearances with Jay Z on his track “Takeover” Little Wyte and Three Six Mafia. He has also appeared in several television and movie roles, including 2005’s “Hustle and Flow” with award winning actor Terrance Howard.

Scott is currently embarking on a solo career with a new band and a new brand. Working with famed producer Scattered Brains (Jelly Roll/Struggle Jennings) he is inventing a sound unique to his soul. His management company Red Alert Music Group is booking several Special Appearance performances which will kick off in Tulsa, OK on January 20, 2023. 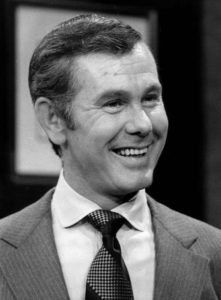