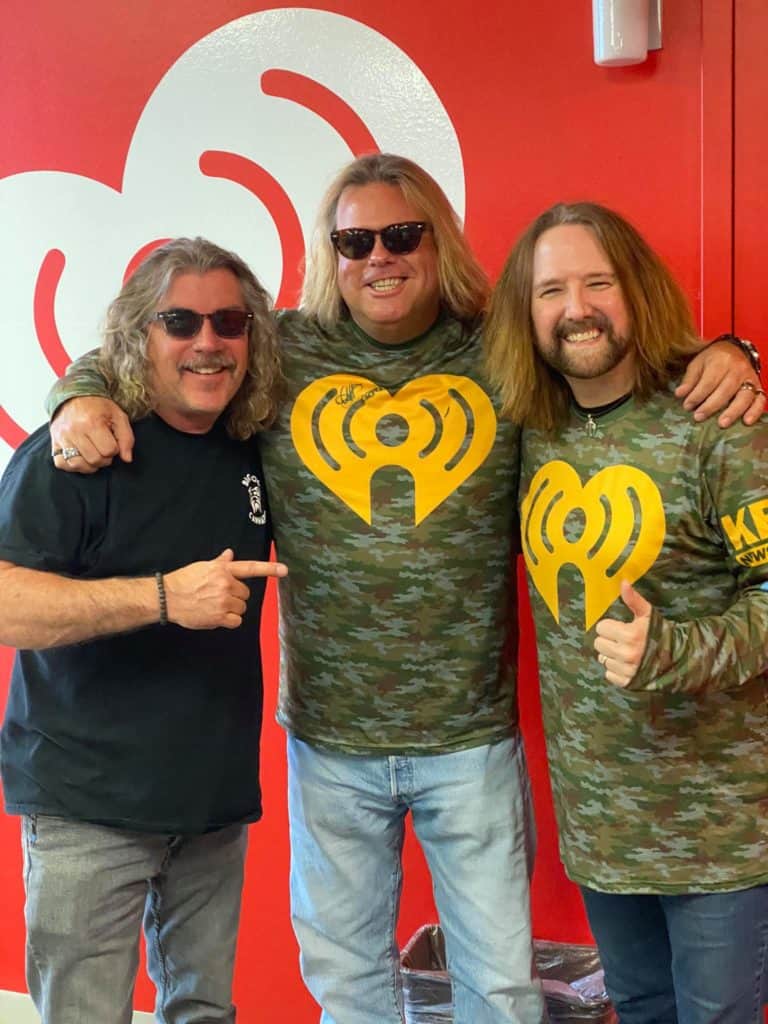 John, born in Oklahoma City, began drumming at an early age in various school bands – marching, concert, and jazz band. He formed his first rock band at age 13. “I used to love playing along to my favorite Kiss, Van Halen and Motley Crue records with the stereo cranked! But the first time I actually played with a couple of friends who had guitars…I was seduced for life.”

By the age of 16, John was performing in bars, school musicals and at church functions. “I wasn’t even old enough to be in the bars we were playing. During band breaks, the bar owners would make me stand outside the club.” Primarily self-taught, John honed his skills with hours of practice and years of intense touring on the road.

In 1992, John joined a band based out of Norman, Oklahoma called The Nixons. After working hard to amass a regional following and selling over 15,000 copies of an independent release, they were signed to MCA Records in 1994. The band’s first album, FOMA, featured their Top 40 hit “Sister”. The Nixons released two more albums with MCA. They toured an average of 300 shows a year, opening for bands like Soul Asylum, Radiohead, and KISS. The Nixons disbanded in 2000.

In October 2003, after extensive auditions, John was selected to fill the drum seat for Seether. John’s first show with the band was a small club in Riverside, CA. John’s second was in front of 22,000 people in Mexico City.

John has been touring and recording with Seether for 17 years. Seether has amassed twenty Top 5 singles, three platinum records and numerous gold albums. John and the band have relentlessly toured, averaging over 120 performances a year. Crisscrossing the globe, they have headlined and shared the stage with some of the world’s biggest bands including Metallica, Audioslave and Black Sabbath. John has also been featured in Modern Drummer and Drumhead magazines.
In August 2020, Seether released their eighth studio album, “Si Vis Pacem, Para Bellum”. The title is Latin for “If you want peace, prepare for war”. The first single, “Dangerous” hit #1 on the Mainstream Rock Charts.

In 2017, The Nixons reunited and played a series of sold out shows. The success of the shows and renewed interest in the band, led to the release of the new EP titled “Sonic Boom”. The Nixons just recorded a Livestream performance to be released in January, 2021.