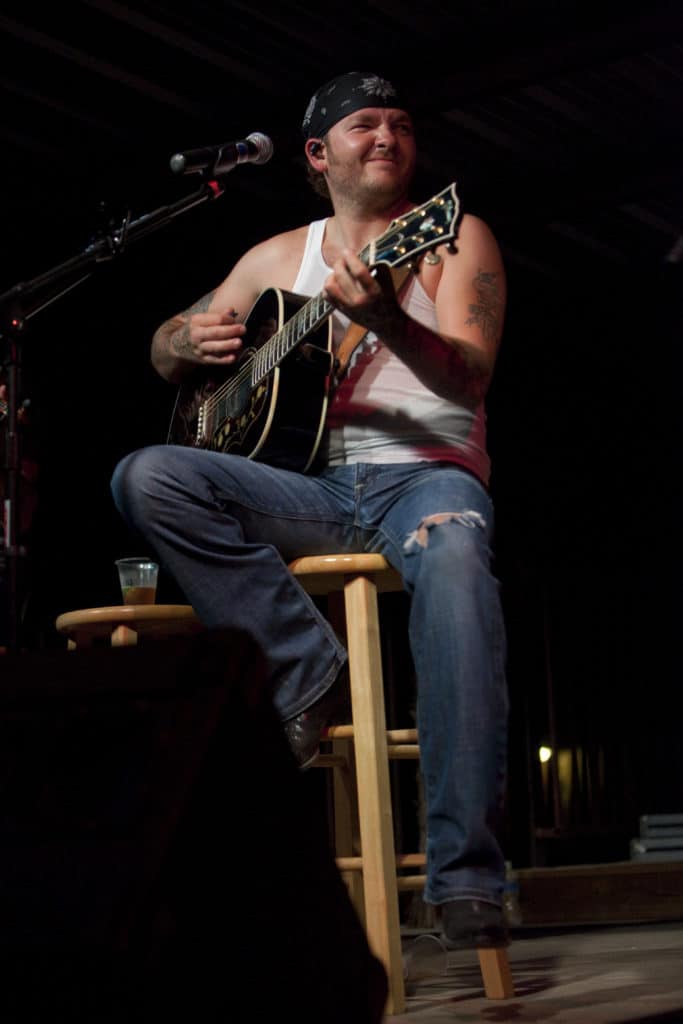 For nearly two decades Stoney LaRue has sustained a seminal music career that was dug straight out of the red dirt in Oklahoma. His rock infused country “tude” coupled with a dominating set of vocal pipes quickly identified him as a rising star.

20 years later, LaRue has “been there” and “done that” in almost every facet of the music hemisphere. Sold out shows in a continuous 200 plus dates a year tour schedule, high charting albums on Billboard, iTunes and the Texas Regional Radio Chart, featured videos on CMT, over 1 million albums and singles sold, guest vocal performances on songs by Lee Ann Womack and Miranda Lambert, shared stages with some of the biggest names in country music and a most coveted debut performance at Nashville’s renowned Grand Ole Opry.