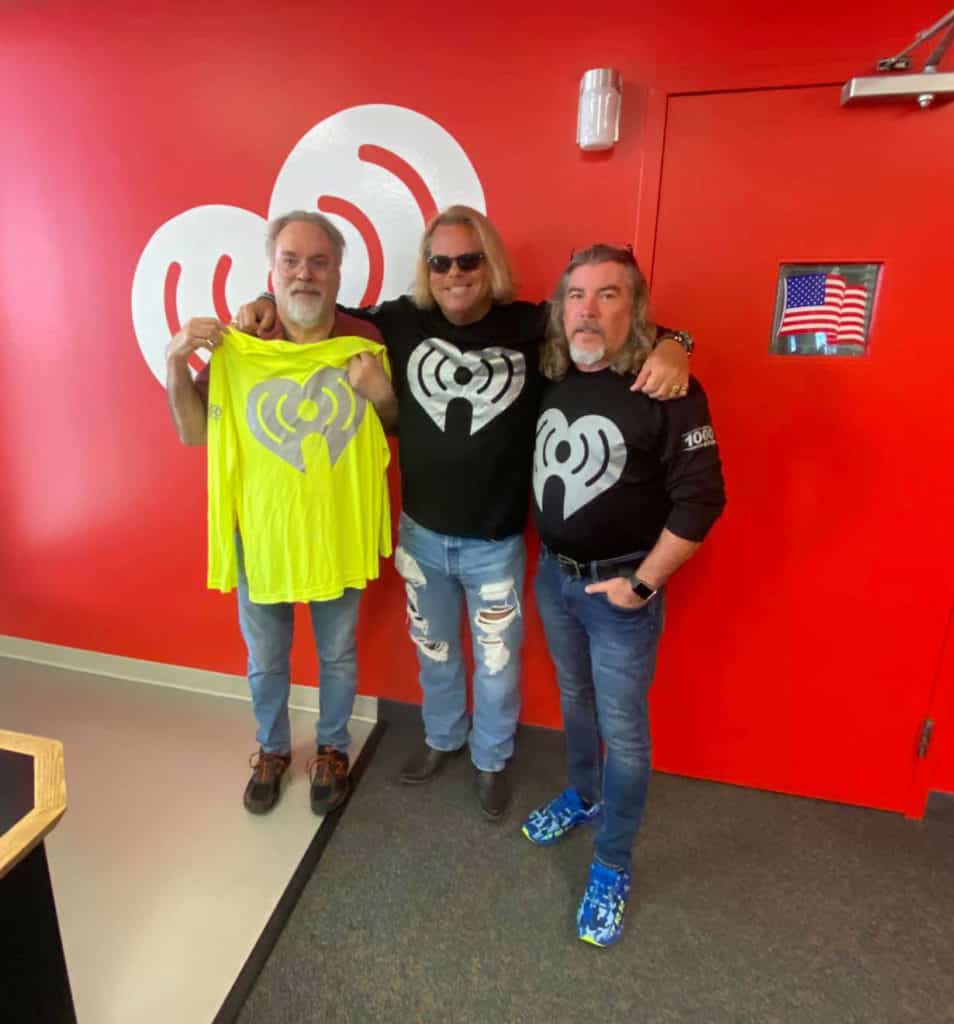 Richard Linihan is a six-time award-winning sportswriter.
Linihan worked on News desk at Channel 2 KJRH in Tulsa 2 years prior to accepting job at Remington Park in August 2018 as communications assistant manager.
Prior to KJRH2, Linihan worked as on-air news director at KFAQ am1170 in Tulsa for a year.  He was also a horse racing columnist/writer for the Tulsa Tribune and Tulsa World from 1986-2010. Additionally, he was the Daily picker for horse races in both papers as well as in the Dallas Morning News, Houston Chronicle, and the Ft. Worth Star Telegram.
Richard Linihan is known for his standup TV talent at Remington Park past and present.
He has covered sports for newspapers and magazines from NFL football to college football, college baseball, wrestling, softball, etc.
Lenihan went to Northeastern State at Tahlequah from 1974-1977 and was member of academic national honor roll organization Rho Theta Sigma.  He also played baseball for NE State for three years; he pitched against OU and Arkansas.
Lenihan then transferred to Oklahoma State University and graduated in broadcast communications/journalism in 1980.
Lenihan has volunteered  for the church, Meals on Wheels, and in the children’s ward of St. Francis Hospital in Tulsa.
Facebook-square Instagram Twitter Linkedin
PrevPreviousGalen Culver, KFOR TV, Is This A Great State Or What
NextWE RESPECTFULLY WILL NEVER FORGET AT The Kliff Davis Show Coast To CoastNext