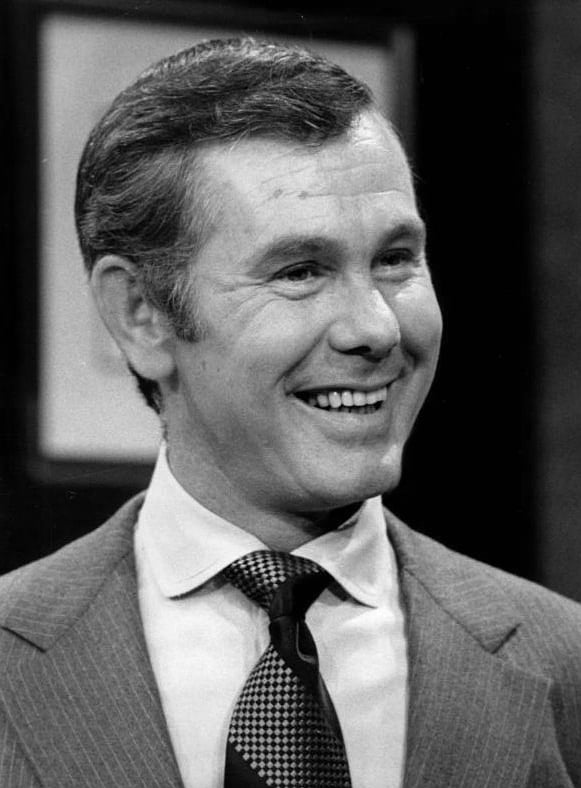 During World War II, Carson served in the Navy. After the war, Carson started a career in radio. He moved from radio to TV and followed Jack Paar as the host of the late night talk show, Tonight. Although his show was already successful by the end of the 1960s, during the 1970s, Carson became an American icon and remained so even after his retirement in 1992. He adopted a casual, conversational approach with extensive interaction with guests, an approach pioneered by Arthur Godfrey and previous Tonight Show hosts Steve Allen and Jack Paar but enhanced by Carson’s lightning-quick wit. Former late-night host and friend David Letterman, as well as many others, have cited Carson’s influence. He is a cultural icon and widely considered to be the king of late-night TV.