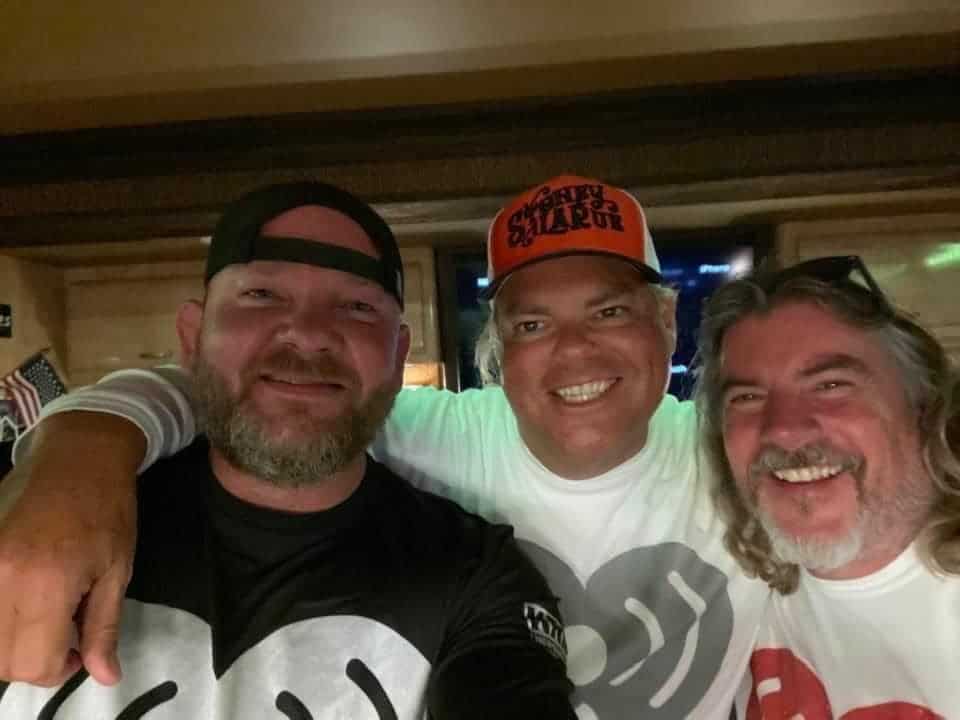 For nearly two decades Stoney LaRue has sustained a seminal music career that was dug straight out of the red dirt in Oklahoma. His rock infused country “tude” coupled with a dominating set of vocal pipes quickly identified him as a rising star. 20 years later, LaRue has “been there” and “done that” in almost every facet of the music hemisphere. Sold out shows in a continuous 200 plus dates a year tour schedule, high charting albums on Billboard, iTunes and the Texas Regional Radio Chart, featured videos on CMT, over 1 million albums and singles sold, guest vocal performances on songs by Lee Ann Womack and Miranda Lambert, shared stages with some of the biggest names in country music and a most coveted debut performance at Nashville’s renowned Grand Ole Opry.
Facebook-square Instagram Twitter Linkedin
PrevPreviousWE RESPECTFULLY WILL NEVER FORGET AT The Kliff Davis Show Coast To Coast
NextHere We Go Live Coast To Coast With Actor Barry Corbin!!!Next 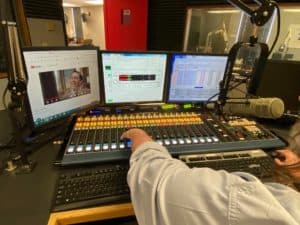 Leonard Barrie Corbin (born October 16, 1940) is an American actor. He is best known for his starring role as Maurice Minnifield on the television

Please Join Us For A Very Special 911 Tribute Show In Conjunction With Fox News and CNN. Soundtrack By Oklahoma Emmy Nominated David B Hooten 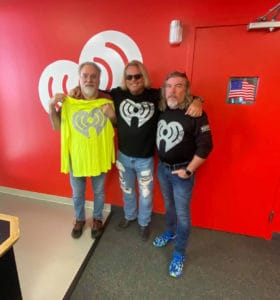 Richard Linihan is a six-time award-winning sportswriter. Linihan worked on News desk at Channel 2 KJRH in Tulsa 2 years prior to accepting job at Remington