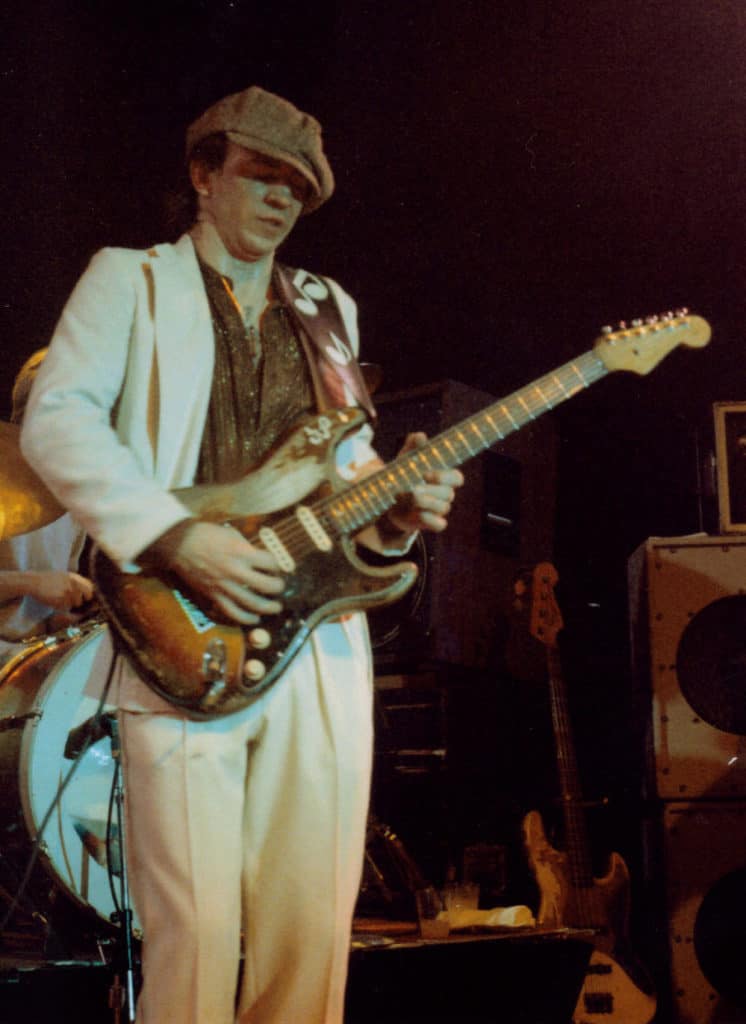 Stephen Ray Vaughan (October 3, 1954 – August 27, 1990) was an American musician, best known as the guitarist and frontman of the blues rock trio Stevie Ray Vaughan and Double Trouble. Although his mainstream career only spanned seven years, he is regarded as one of the most influential musicians in the history of blues music, and one of the greatest guitarists of all time.