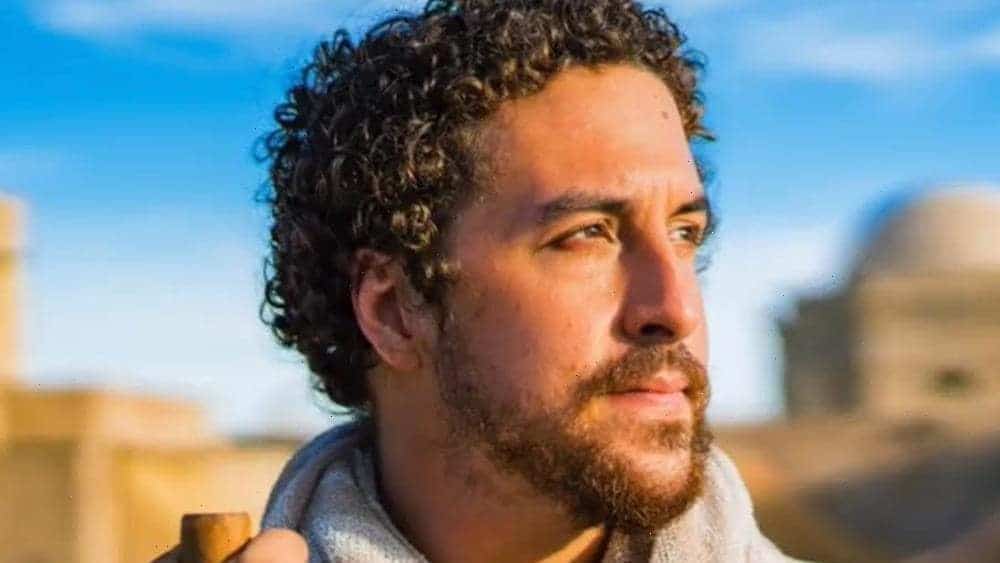 Jordan is an actor, screenwriter, host and public speaker based out of Dallas, TX. He was born in 1990 in Arlington, TX, 2 months premature. This led to several medical issues – specifically minor cerebral palsy, severe scoliosis & even more severe asthma. Because of these conditions, Jordan spent much of his early life in and out of hospitals, undergoing countless medical procedures.

Unlike other children, Jordan was never able to play sports or overexert himself. So, he was forced to find other hobbies. He was 6 when he discovered his love for acting after being cast in a local production of A Christmas Carol (playing Tiny Tim). By the time he was 16, Jordan had appeared in over 40 professional productions throughout Texas and California. He ventured into the film/TV when he was 12 – following in his grandpa’s footsteps – actor Barry Corbin. Jordan is currently a series regular on The Chosen – the largest crowd-funded project of all-time! He is also a key antagonist in the upcoming historical drama, Washington’s Armor and has several other projects in various stages of development. 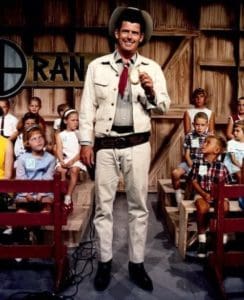