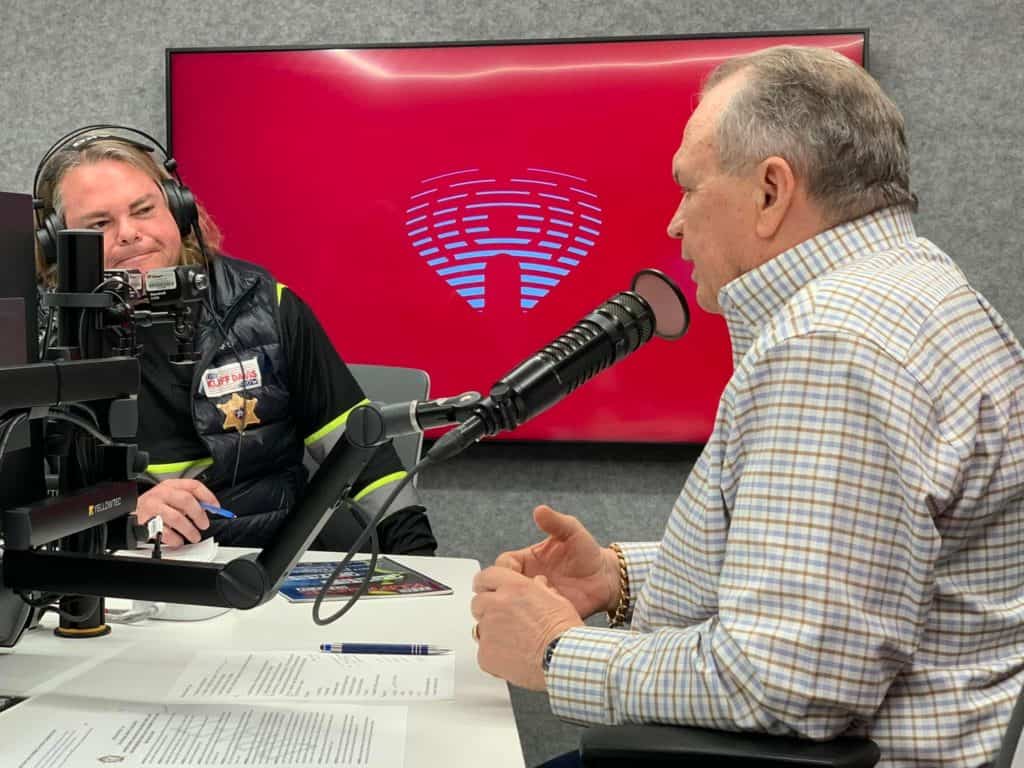 John and wife Mitzi live in Choctaw Oklahoma and attend the St. John’s Catholic Church in Edmond where he serves on the Safety and Security Committee.

Whetsel began his law enforcement career in 1967 as a night records clerk with the Midwest City OK Police Dept. During his career he served as Jones OK Chief of Police before joining Choctaw OK Police in 1973 where he served as Police Chief for 21 years before being elected Sheriff. Sheriff Whetsel has earned Associate and Bachelor Degrees and Master’s studies. 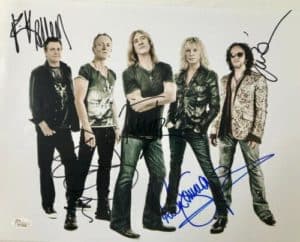 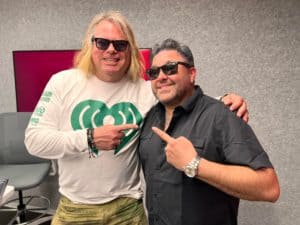