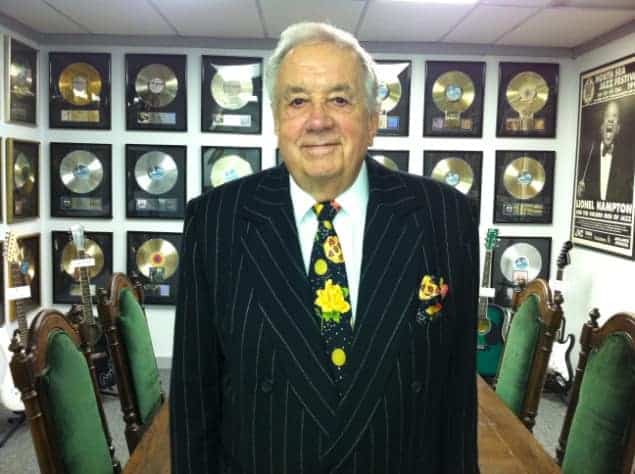 Jim Halsey is an American artist manager, agent and impresario. Halsey and his staff have guided, promoted or managed the careers of numerous prominent U.S. entertainers — particularly country music stars — including 29 inductees of the Country Music Hall of Fame and 10 inductees of the Rock and Roll Hall of Fame.

Halsey has organized and presented country music performances, particularly in the central U.S., but also on the coasts and abroad. His 1976 tour, presenting Roy Clark and The Oak Ridge Boys in the Soviet Union won praise both culturally and in diplomatic circles. Roy Clark’s return tour of the USSR in 1988 was the subject of a television documentary. The booking agency division of The Jim Halsey Company, Inc., was sold to the William Morris Agency in 1990 where he remained a consultant for several years.